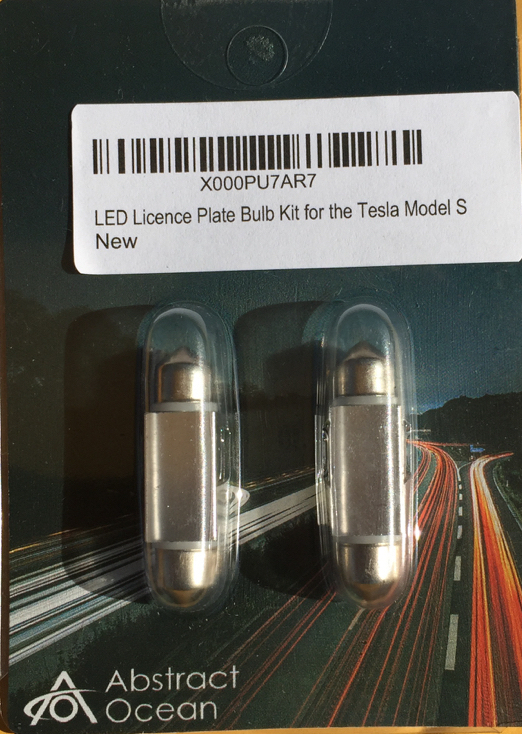 A few weeks ago I saw a tweet go by from Abstract Ocean (@abstract_ocean) about a new offering for the Model S. In all my twitter time this is the first time I actually bought a product based on a promoted tweet and I wanted to share the experience.

While you can get the kit directly from Abstract Ocean with free shipping (for US customers — its a nice touch) you can get it slightly faster if you have Amazon Prime and order from there.

As the ultimate high tech car people expect the Model S to have all the latest upgrades in technology. In addition to being more efficient (albeit at a scale that is difficult to measure), most people associate LEDs with high tech for lighting.

Other than some negligible efficiency improvements and the feeling of improving your Model S, the upgrade is mostly one of cosmetics — the look of the lighting between a regular bulb and a LED bulb is different and beauty is in the eye of the beholder:

The install for the LED kit is really easy. Abstract Ocean in their typical manner provided documentation and easy access to it via a QR code. This was a nice touch rather than wasting paper inside the package and it allows them to tweak the instructions after shipping if needed.

Other than a philips screw driver and 5 minutes of time you don’t need anything else to perform this upgrade.

The process is really simple:

1) Unscrew and remove current bulb cover (philips screw driver needed, be careful not to scratch anything) 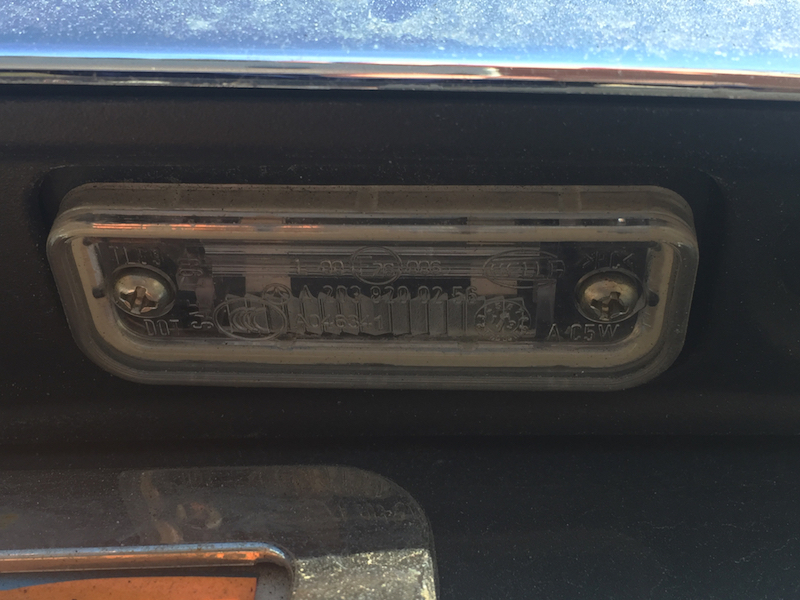 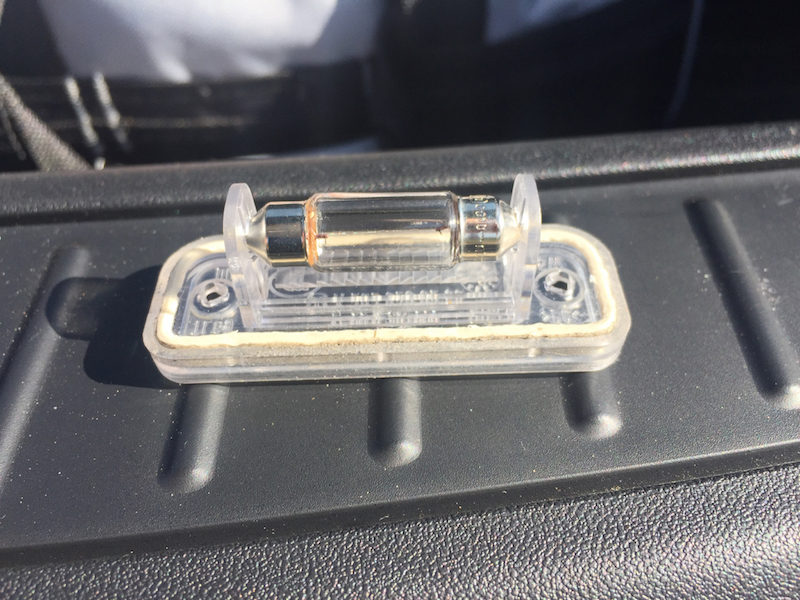 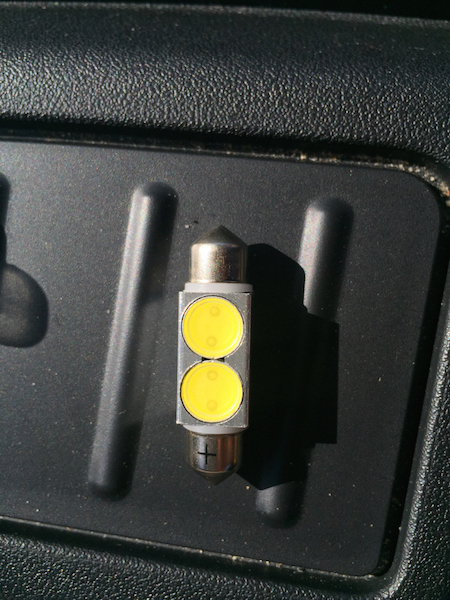 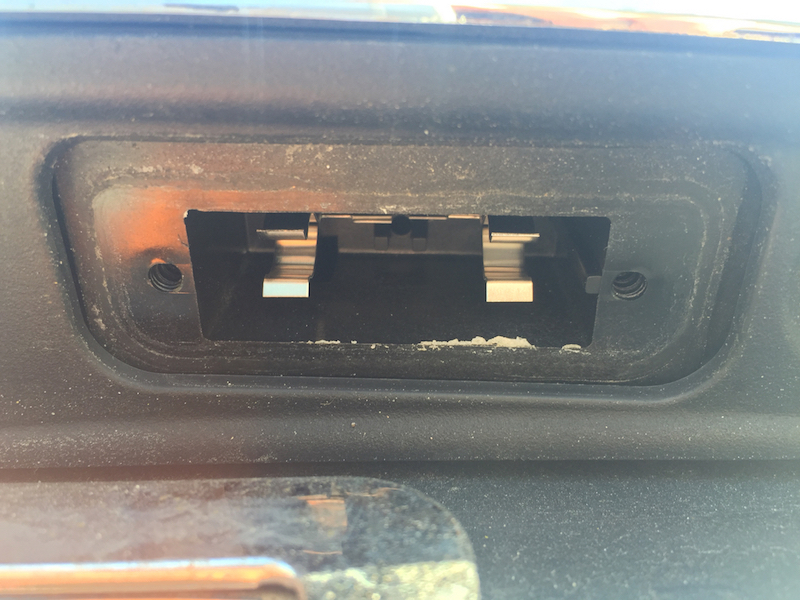 5) Repeat for other side.

This is a pretty small upgrade for the Model S and I did it mostly just because I liked the idea of LED lights back there for the reasons I mentioned before. I don’t see them much since i’m in the driver’s seat and I wonder if people behind me would even notice the change. It was a pretty inexpensive change and it was easy to do and I have no regrets about it. I also kept the old bulbs so I could easily switch back at any time.

The kit is exactly what it claims to be, it was well packaged, well documented, and was a reasonable price to me.